The unanimous (8 to 0) decision ruled in favor of the interests of patients and community pharmacies, who have been fighting for years to regulate pharmacy benefit managers (PBMs), the controversial middlemen that manage prescription drug benefits for health insurers, Medicare Part D drug plans, and large employers. With this ruling, states will have greater authority to protect their local businesses and their patients from PBM overreach.

“This is a historic victory for independent pharmacies and their patients. And it confirms the rights of states to enact reasonable regulations in the name of fair competition and public health,” said National Community Pharmacists Association CEO B. Douglas Hoey, pharmacist, MBA.

“This is a great day for pharmacists and their patients,” said Scott J. Knoer, executive vice president and CEO of the American Pharmacists Association. “For years, PBMs have threatened the sacrosanct relationship between pharmacists and their patients and have never been forced to answer to any authority for their actions. This opinion redresses that imbalance and returns the power to protect the interests of patients to the states and other local authorities, where it belongs.”

“We’re excited to see a unanimous decision from the Court on this case – it’s truly a best case scenario for patients, pharmacists, and pharmacies,” said Rebecca Snead, RPh, NASPA executive vice president and CEO. “Now, it’s time to get to work to make sure states have appropriate PBM regulations in place, and continue to work with our members of Congress to do the same for the federal programs.”

“Today, Arkansas pharmacists join their colleagues across the country to celebrate a triumphant victory years in the making,” said Arkansas Pharmacists Association CEO John Vinson. “The Supreme Court’s ruling means that states can finally protect our patients who receive their pharmacy benefits through their employers. This win should increase drug pricing transparency, increase pharmacy access for patients, improve freedom of choice, and improve the healthcare for our citizens both during and after the pandemic.”

At issue was the extent to which the federal Employee Retirement Income Security Act of 1974 (ERISA), which regulates private employee benefit plans, preempts the states from regulating the amount that PBMs pay pharmacies to dispense prescription drugs that are covered by an employer-sponsored health plan.

Background:
In 2015, Arkansas passed a law prohibiting PBMs from reimbursing local pharmacies at a lower rate than what the pharmacies pay to fill prescriptions. Before the bill was enacted, PBMs were found to reimburse pharmacies at less than a pharmacy’s cost to acquire a drug. This and other pressures have contributed to more than 16 percent of rural independent pharmacies across the country closing their doors in recent years. In Arkansas, nearly 13 percent of the independent pharmacies closed between 2006 and 2014 alone. The PBM lobby, PCMA, challenged the law in court, which is when the pharmacy groups joined efforts to ensure the 2015 law stands. NCPA, APA, APhA, NASPA, and all state pharmacy associations jointly commissioned an amicus brief to support Arkansas Attorney General Leslie Rutledge’s appeal to allow the implementation of the 2015 legislation that prohibited PBMs from paying pharmacies below cost and allowed pharmacies to refuse to dispense below cost prescriptions. 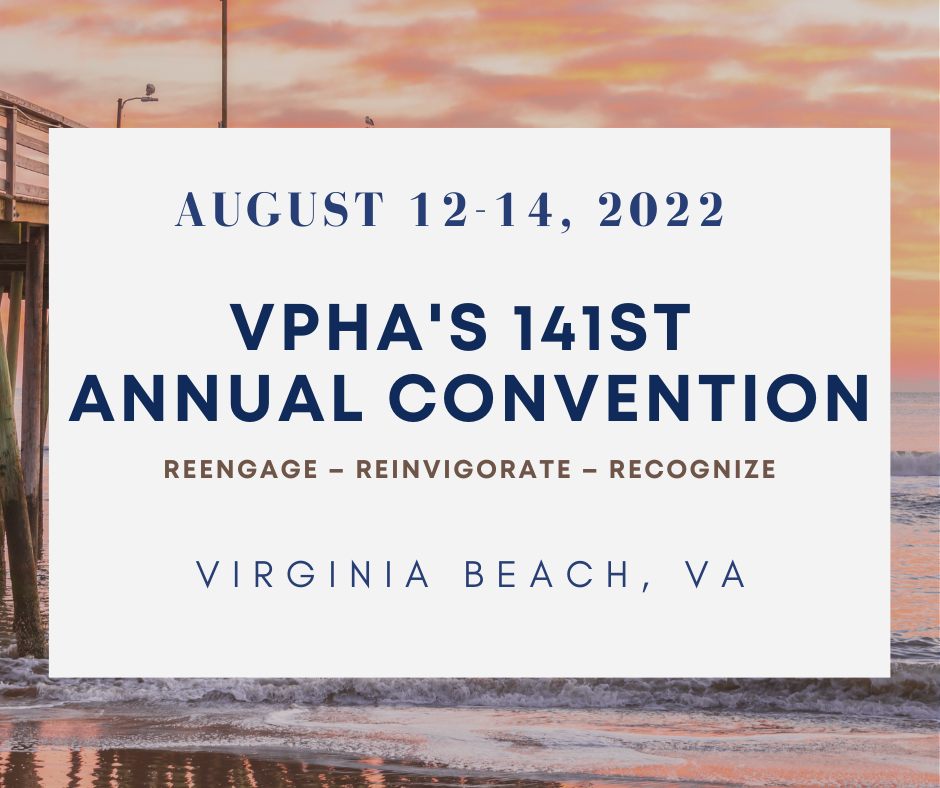